Racing Season is Approaching - Mark These Dates in Your Calendar

As the bitter chill of the British winter recedes and the spring sun starts to rear its head, the country experiences a kind of rebirth. The layers come off, the beer gardens open, and everyone starts getting into a celebratory mood. Spring is just around the corner, which can mean only one thing: the biggest race days of the year are fast approaching. Here are the big dates you need to mark in your calendar right now so that you're fully prepared to make the most of the action. 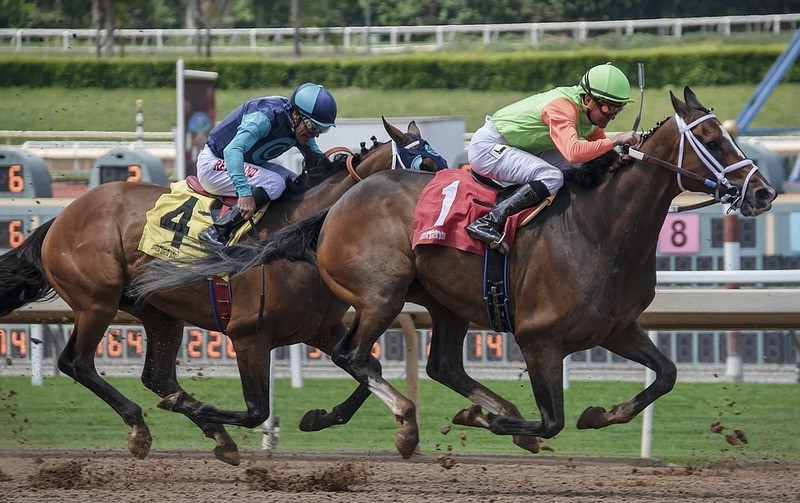 This is officially considered to be the start of the racing season, given that it is the earliest major event in the calendar year. The Cheltenham Festival kicks off every year at the historic Cheltenham Racecourse in Gloucestershire, drawing huge crowds from around the world eager to see who bags the £4.5 million prize money. The race usually coincides with St Patrick's Day, meaning that the levels of festivity and revelry found here are unmatched anywhere else in the country. If you find yourself at Cheltenham for the big event, make sure to do as the crowd does by participating in the so-called "Cheltenham roar" to kick off the first race. 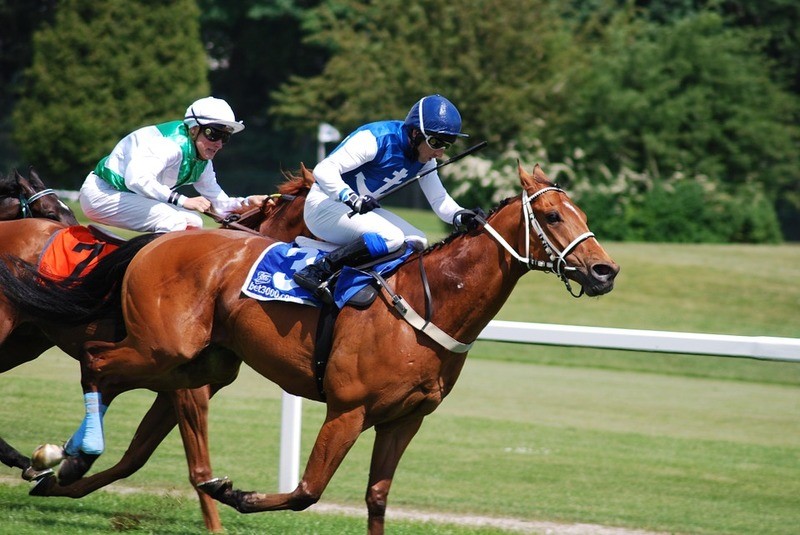 The Grand National is known all over the world and arguably attracts the most international crowd out of all of the major UK racing events. Tens of millions of pounds are wagered on this event every year, with some lucky betters scooping six-figure prizes in recent years. Make sure you come prepared by downloading the Mr Green app, a highly-rated betting platform that offers all of the latest sports betting odds, including the Grand National. This is the place where there's real money to be won so cut out the middle man and use a betting platform that offers the most up-to-date odds. 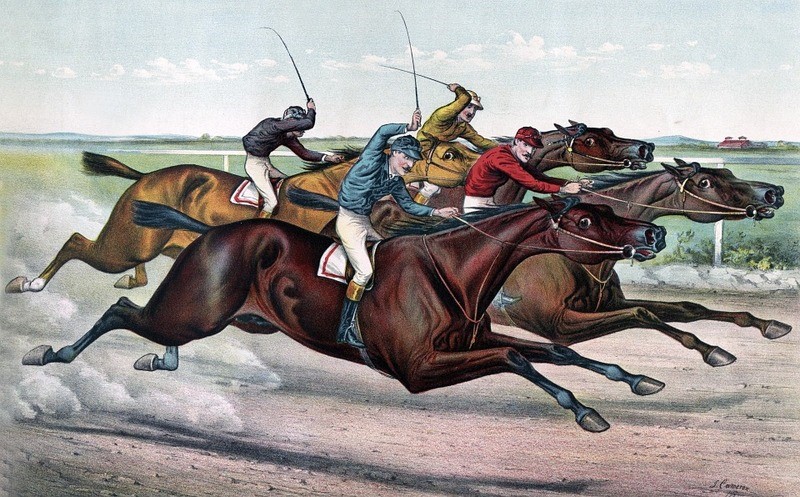 The prestigious race has its roots all the way back in 1780, making it one of the oldest continuous horse racing events on the planet. Whilst there is plenty of high-stakes betting action going on, there are also cash prizes offered to attendees, such as £5,000 for the best-dressed female. Also known as simply "The Derby", the weekend is packed with quintessentially British summertime festivities, such as picnics on the beautiful Hyperion Lawn and Pimms drinks receptions to parch your thirst in-between the white-knuckle races. 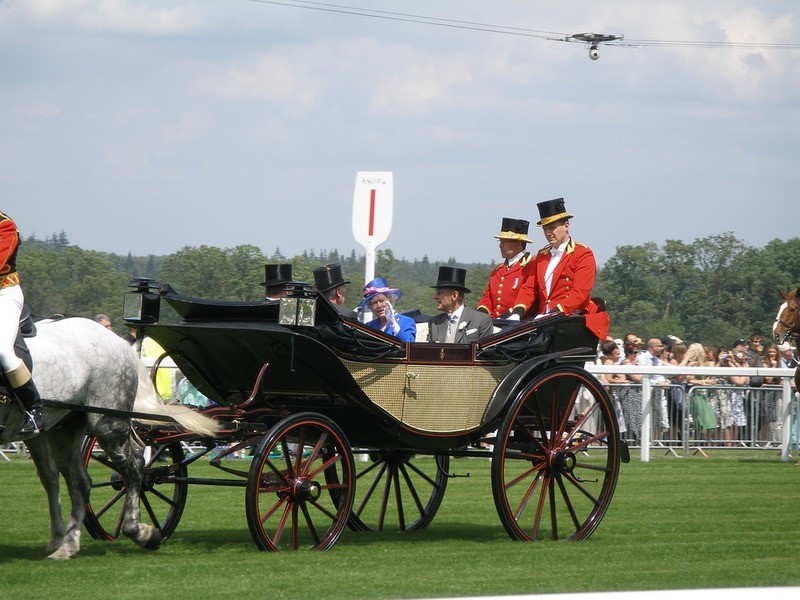 Undoubtedly the most high-class and prestigious of the British racing events, the Royal Ascot is the only one where royal attendance is guaranteed. The event kicks off with the Royal Procession, where lucky racegoers will be able to catch a glimpse of Queen Elizabeth II herself who arrives every year to open the festival. Alongside the £4.5 million in prize money, attendees will also be closely watching the best-dressed crowd, as this is the one event where everyone goes all out. The dress codes and etiquette are by far the strictest at Royal Ascot, which is unsurprising given that the House of Windsor will be in attendance.

There are countless other race days throughout the season that are well-worth watching but these are the big ones. Make sure to watch this space to keep updated on all of the biggest races across the UK and beyond in 2019.

This site is intended for over-18s only.

Fill in your email address and choose a password below to gain full access to the site (you will be sent a confirmation email):

Enter your email address below to have a password reset link sent to you.

You must login to view the section of the site you've requested. If you don't already have an account, click here to register for free.