Is Honeysuckle the Best Bet of the 2021 Cheltenham Festival?

There are around eight weeks to go until what is now considered the UK’s most important horse racing event, the Cheltenham Festival (16-19th March). It is, of course, one of the biggest betting events of the year. Perhaps the Festival is eclipsed by the Grand National in terms of bringing in casual bettors, but that is just a single race. For serious punters, the four-day spectacle at Prestbury Park is where the real business takes place.

Of course, the hard work starts now for some punters, who will have been scanning the winter racing meetings to see if they can find any value in the ante-post betting for Cheltenham. This year has been rather disjointed, with many meeting cancelled, as well as many big names pulled from races given the travel restrictions at the moment.

Nevertheless, we have seen plenty of movement in the markets. Al Boum Photo, for example, has cemented his place as the market leader for the Cheltenham Gold Cup. The Willie Mullins-trained horse is gunning for his third consecutive Gold Cup crown, and punters have been backing him with gusto – he is now as low as 3/1 with some bookmakers.

Gold Cup market is more open than it looks

That’s quite a vote of confidence from punters and sportsbooks, especially given just two lengths separated the first four home in last year’s Gold Cup. Some might wonder whether Al Boum Photo’s backers will get burned come Gold Cup Day. He is a deserved favourite, but that 3/1 seems more for the patchy form of his rivals rather than any marker set down by Al Boum Photo. A lot could change in the coming weeks.

Nevertheless, Al Boum Photo joins the likes of Shishkin (5/6, Arkle), Envoi Allen (Evens, Marsh Novices’ Chase) and Chacun Pour Soi (7/4, Champion Chase) as the big favourites on the ante-post markets for Cheltenham. But is there a case to be made for Honeysuckle as the best of the lot? The mare is 3/1 for the Mares’ Hurdle, which she won last year. That’s a tempting price for a horse that has never tasted defeat.

As ever with Cheltenham, there are a couple of caveats. As pointed out in MansionBet’s Mares’ Hurdle Race tips and predictions for 2021, Honeysuckle has some stiff competition for her crown. For a start, there is Concertista, who joins Honeysuckle as co-favourite with most bookies. Another from Willie Mullins’ seemingly endless production line of Cheltenham winners, Concertista won the Mares’ Novice Hurdle last year. If anything, she has looked even better in her two outings since. Roksana and Benie Des Dieux have also been mentioned as possible challengers, although the latter might aim for the new race added to Cheltenham – the Mares’ Chase (held on Gold Cup Day).

Blackmore has a fine partnership with de Bromhead stable 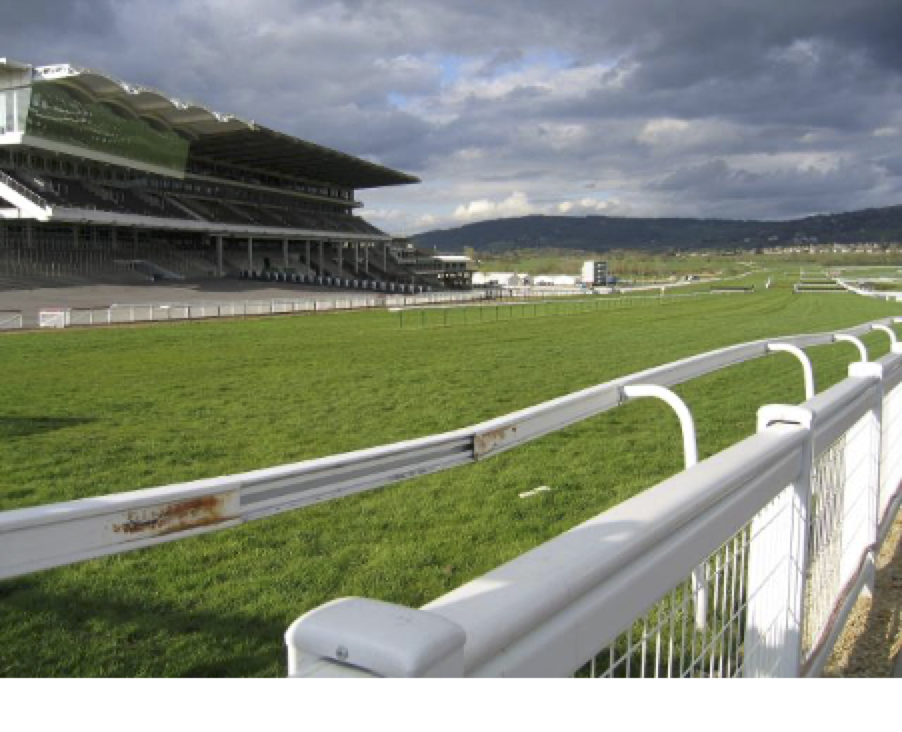 But the consensus seems to be that de Bromhead will settle for the Mares’ Hurdle, and that means a showdown between Honeysuckle and Concertista. On recent form, there is very little between the pair, and it might come down to fine margins and mistakes. That’s where Rachel Blackmore comes in, with the female jockey having struck up a brilliant partnership with Honeysuckle. She knows the mare inside out, something that was evident when beating Benie Des Dieux at Cheltenham last year. That might just give Honeysuckle the advantage over Concertista and jockey Paul Townend (who rode Benie Des Dieux in 2020). Fine margins, sure, but we have seen enough to believe that Honeysuckle looks a bargain at 3/1.

This site is intended for over-18s only.

Fill in your email address and choose a password below to gain full access to the site (you will be sent a confirmation email):

Enter your email address below to have a password reset link sent to you.

You must login to view the section of the site you've requested. If you don't already have an account, click here to register for free.